Enugu State was created on August 27, 1991 out of the then Anambra State (from what was formerly known as Anambra North) by the regime of General Ibrahim Babangida. It’s capital is Enugu. The name of State derives from its capital city, Enugu. The word “Enugu” means “the top of the hill”. Situated in inland south eastern Nigeria, Enugu State shares boundaries with Anambra on the West, Abia and Imo State on the South, Kogi on the North while Benue and Ebonyi on the East. Enugu was the headquarters of the former East Central State and Eastern Nigeria. The state is situated on the highlands of the Agwu. Udi and Nsukka Hills to the east while Oji-River basin to the west. 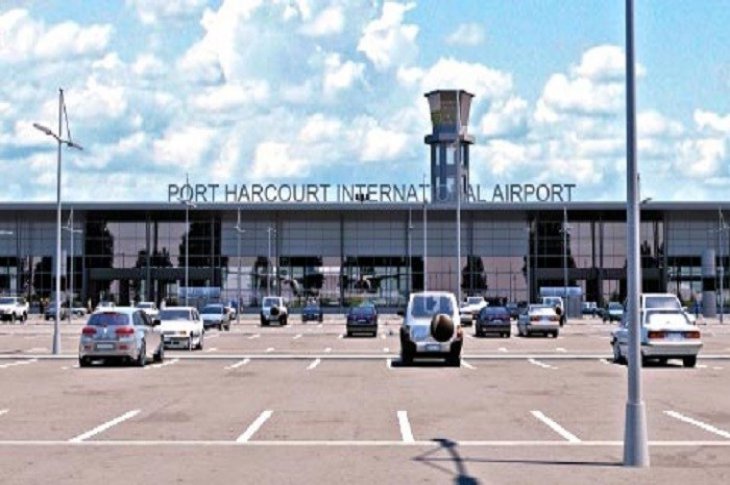 
Port Harcourt, port town and capital of Rivers state, southern Nigeria. It lies along the Bonny River (an eastern distributary of the Niger River) 41 miles (66 km) upstream from the Gulf of Guinea. Founded in 1912 in an area traditionally inhabited by the Ijo and Ikwere (Ikwerre, Ikwerri) people, it began to serve as a port (named for Lewis Harcourt, then colonial secretary) after the opening of the rail link to the Enugu coalfields in 1916. Now one of the nation’s largest ports, its deepwater (23 feet [7 metres]) facilities handle the export of palm oil, palm kernels, and timber from the surrounding area, coal from Anambra state, tin and columbite from the Jos Plateau, and, since 1958, petroleum from fields in the eastern Niger River delta. Port Harcourt has bulk storage facilities for both palm oil and petroleum. In the 1970s the port was enlarged with new facilities at nearby Onne. 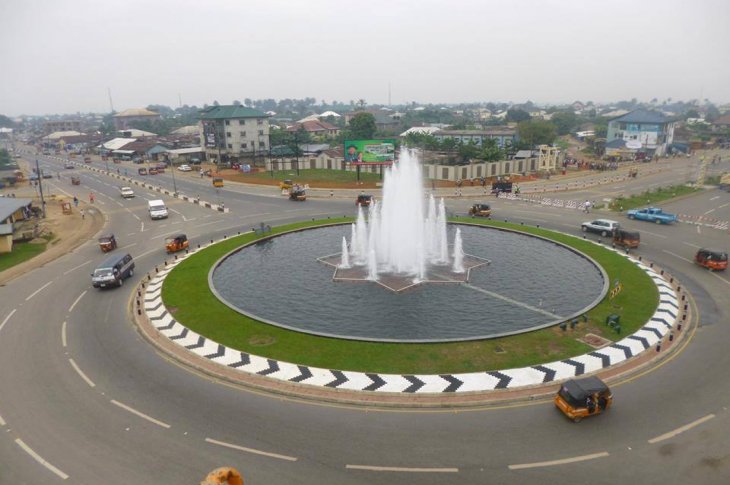 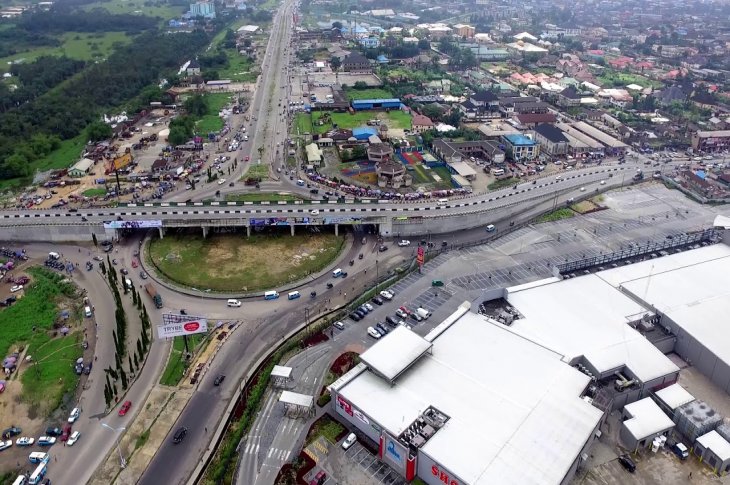 
The city of Warri is an oil hub in South-South Nigeria and houses an annex of the Delta State Government House. It served as the colonial capital of the then Warri Province.

It shares boundaries with Ughelli/Agbarho, Sapele, Okpe, Udu and Uvwie although most of these places, notably Uvwie, Okpe, and Udu have been integrated into the larger metropolitan area of Warri. Osubi houses an airport that serves the city. Effurun serves as the gateway to and the economic nerve of the city.

The name Warri province was once applicable to the part of an area now called Delta State under the Colony and Protectorate of Southern Nigeria. Its boundary in the Northeast was Sapele/Udu creek near Ughelli and Aboh, with Forçados River in the Southeast and Jameson Creek in the Southwest which later changed to Delta Province. Warri city is one of the major hubs of petroleum activities and businesses in southern Nigeria. It is a commercial capital city of Delta State, with a population of over 311,970 people according to the national population census figures for 2006.[1] The city is one of cosmopolitan cities in southern Nigeria originally occupied by the Urhobo and ijaw people Its inhabitants are predominantly Christian of different denominations, and some practice a mixture of African traditional religions like most of Southern Nigeria. The city is known nationwide for its unique Pidgin English. 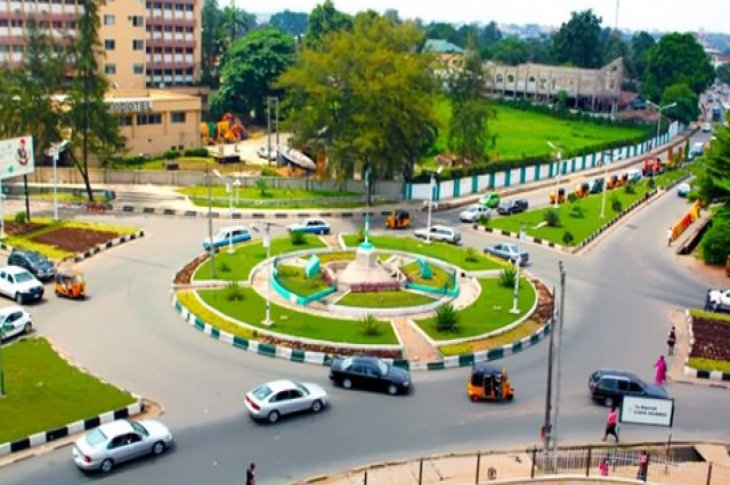 
Imo is one of the 36 States of Nigeria and is in the south east region of Nigeria. Owerri is its capital and among the largest towns in the state. Its other notable towns are Orlu, Obowo Obudi, Oguta, Mbaise and Okigwe. Located in the south-eastern region of Nigeria, it occupies the area between the lower River Niger and the upper and middle Imo River.